How to Explain Cryptocurrency to Senior Citizens 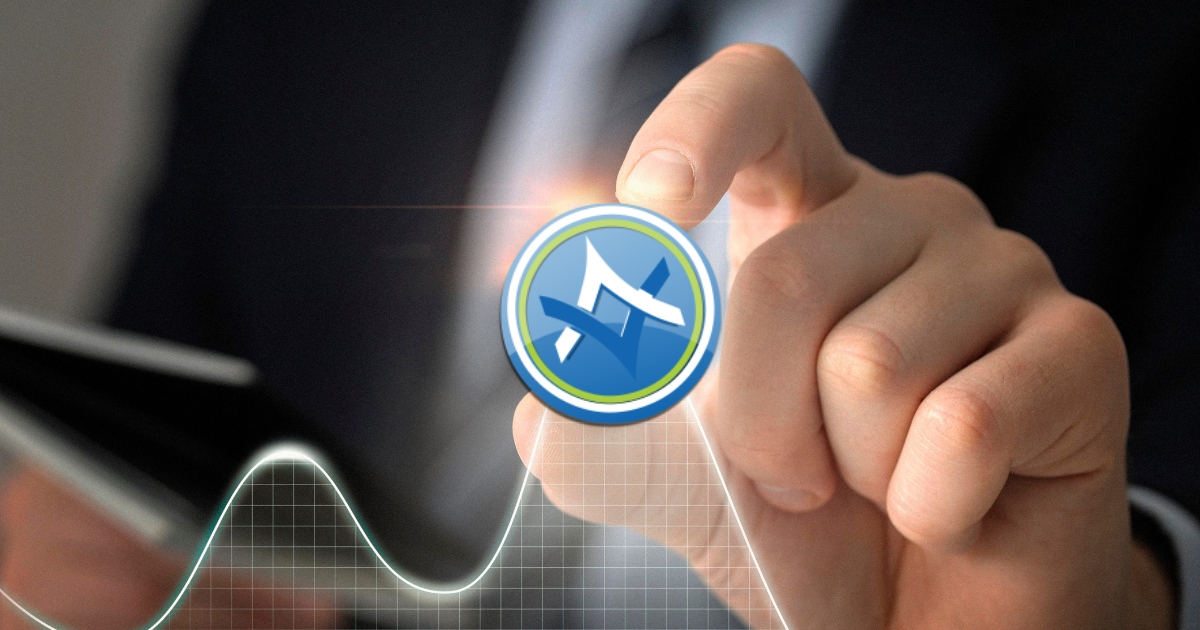 Categories:Cryptocurrency for Senior Citizens
by OAH Coin |
on June 8, 2022

Cryptocurrency has taken the world by storm, literally. As cryptocurrencies grow in popularity and value, more people are willing to invest their money into them. But with many different terms like blockchain, mining, exchanges and more, it can quickly become overwhelming. Advances in technology and finance open new doors for almost everyone, yet it does not guarantee that all people can understand what’s involved to benefit from it. Even though cryptocurrency has been around for a decade, many people (seniors as well) still have no idea what it is.

The U.S. is one of the countries in the world that hold the most cryptocurrency. Also, the major cryptocurrencies today are traded on exchanges from this country.  Cryptocurrency is a complicated subject – the complexities are not an accident but rather they are intrinsic to the way cryptocurrencies work. The most distinguishing feature of cryptocurrencies, which gives them their power, is the fact that they are decentralized. By definition they are outside of governmental or central control, and thus are maintained by the combined effort of mutually distrustful parties acting in their own self-interests. Money is a key societal institution. It serves multiple purposes — buy and sell, accumulation and consumption, store of wealth, and financial security. Cryptocurrencies have demonstrated potential to become money. And many countries’ have taken actions to ban cryptocurrencies as official means of payment.

This article is going to help anyone who wishes to know what cryptocurrency is, how it works and why it is such a boom these days because the OAH family is dedicated to support senior citizens.

We can start by understanding what Blockchain is. Blockchain refers to the record keeping system through which transactions of cryptocurrency can be made. One thing to remember is that all this is present in a digital form which means you cannot hold the currency or blockchain as a normal/ real world record keeping item. Explaining the complex technical terms and functioning to an elderly would be not possible through this one blog as there is tons of information that goes into blockchain. But we can understand that cryptocurrency is going to be the future of transactions and payments so it is better to know about it sooner rather than later.

This whole system of cryptocurrency came into being when an unknown person ‘Sathoshi Nakamoto’ got fed up that the government had all the rights of a country’s currency. And the idea that they can print money excessively leading to inflation in the country. He was well aware how the paper money is built on trust that is backed up by the government. Taking this as a base, he/she/they created Bitcoin which can be used for transactions and could only work on trust of the user. He did something huge by completely decentralizing a method of payment as well as currency. Because of its ownership, people started producing a system of their own just like Bitcoin.

The value of Bitcoin has a very high fluctuation within a very small amount of time which is why it isn’t for the investors who can’t handle these inclinations and declinations. As for all types of investment one cannot be 100% sure of high returns. Investing only a small amount of your fund will give you a sense of relief and freedom to use the rest of the money instead of investing all your funds in one place and then regretting it every time there is a fluctuation.

Concerned as they are about losing their pensions, many seniors are hesitant to embrace a new system. Convincing them that cryptocurrency can’t rob them of their money means educating a generation about the new technology and allowing them to grasp the concept of the blockchain: a decentralized ledger that keeps track of every transaction each currency makes. All it takes is an understanding of cryptocurrency’s potential for safeguarding pensions and its role in the transitioning economy.